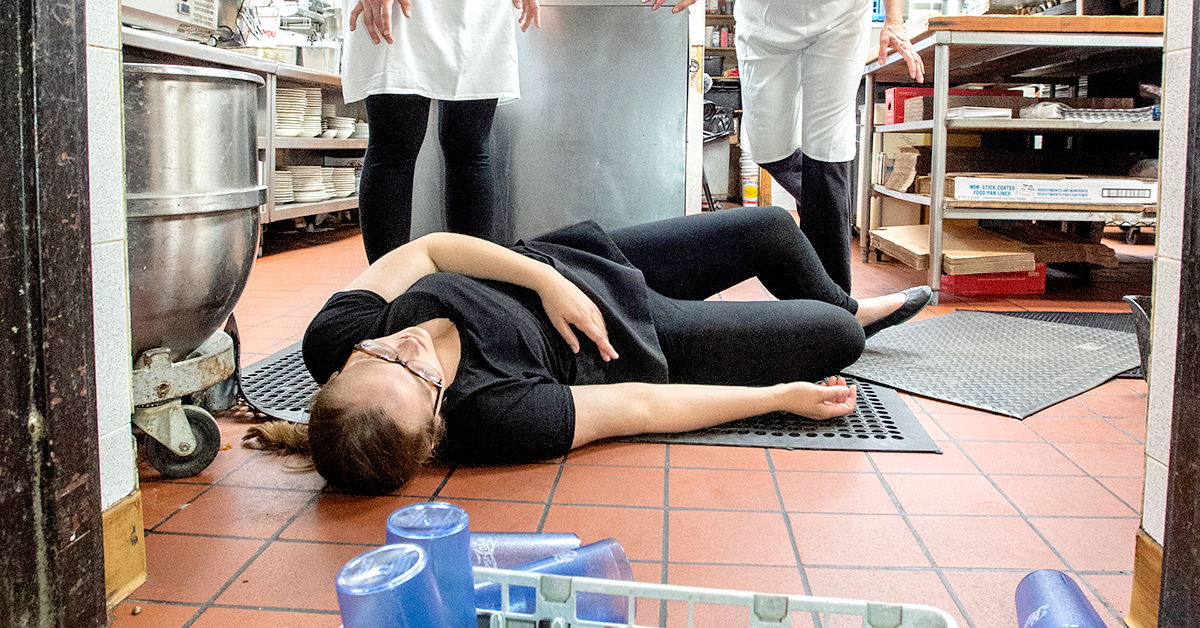 Although it may seem counterintuitive, an injured employee could be given "work restrictions" that don't hinder his ability to perform his job, so they don't create a restricted work case on the 300 log.

For example, an employee might have a knee injury that limits his ability to walk. However, if his job involves sitting at a workstation all day, the injury may not interfere with his duties. To count as a restricted work case, the injury must restrict his "routine job functions," defined as activities the employee regularly performs at least once per week.

OSHA has addressed a number of questions involving work restrictions, and some of the answers may surprise you.

In one case, an employee hurt his left arm and was told by the doctor not to use that arm for a week. However, he was still able to perform all of his routine job functions using only his right arm. He worked at a slower pace, but managed to complete all tasks. Was this a restricted work case?

In another case, an employee was given a lifting restriction of 20 pounds. That restriction would affect his job only if he rotated into a different job during an equipment breakdown, which happened once or twice per month. Was this a restricted work case?

Again, OSHA said no, because routine functions are activities the employee performs at least once per week. In this case, the restriction affected duties performed only once or twice a month. That is not a "routine job function," so the case does not involve restricted work.

In this last case, an employee was given restrictions, but the company didn't have work available within those restrictions, so it sent the employee home. Could this be recorded as restricted work?

OSHA said this would be a "days away" case (also called lost time). Even though a physician would have allowed restricted work, the case must be recorded based on the actual outcome. The employer's decision to send the injured worker home created a "days away" case.

Bloodborne pathogens: When to train and who can deliver