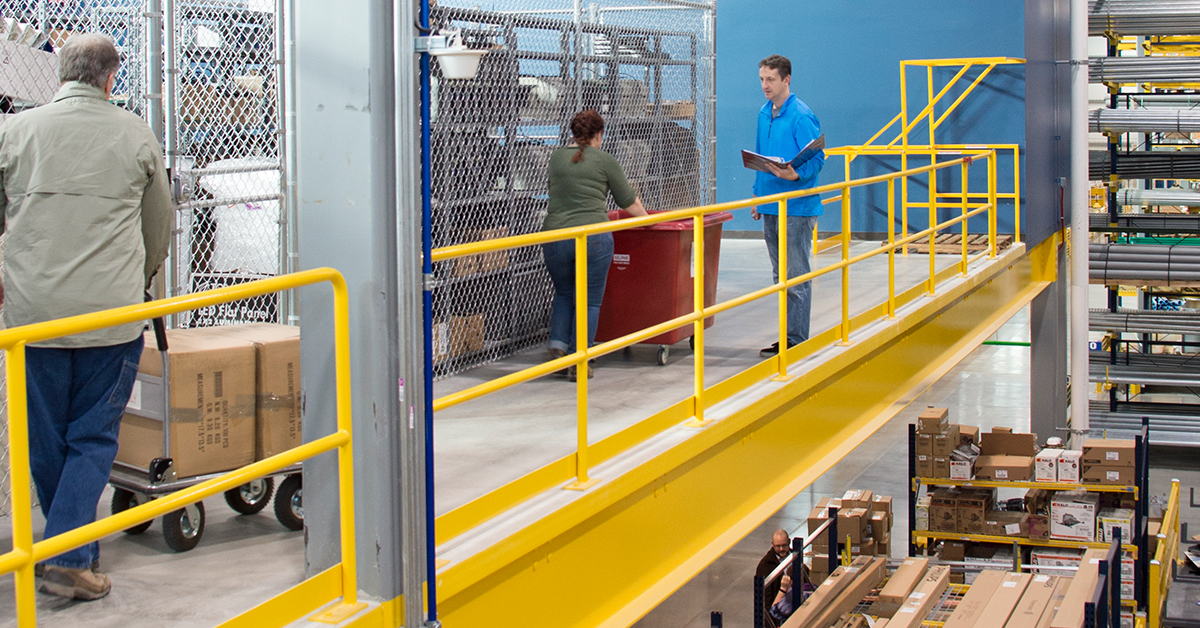 While some of OSHA's revised walking-working surface regulations require toeboards as part of a guardrail, they are not mandatory with every guardrail. Before the 2016 revisions, OSHA required guarding "with a standard railing and toe board" so every guardrail needed a toeboard. However, OSHA removed several toeboard references in the 2016 changes.

Still, including them on guardrails may be a good idea if they could be needed in the future to protect workers from falling objects. For instance, a mezzanine might not need a toeboard during normal use, but during repair or renovation work, employees below might be struck by tools or other accidentally dropped items.

Examples of where OSHA explicitly requires toeboards include:

The last catch-all provision could become an issue if unanticipated situations arise, or a change in work activities creates a need for falling object protection. Also, remember that OSHA's purpose is protecting employees, not property. To illustrate, consider the rule for work areas over dangerous equipment.

OSHA specifies a minimum toeboard height of 3.5 inches (or 2.5 inches around vehicle repair pits). However, if materials near the toeboard are stacked higher than 3.5 inches, you must take additional steps to prevent objects from falling, such as installing paneling or screening to the midrail (or top rail) of the guardrail.

In addition, when determining where to include toeboards, consider that objects may move or roll before going over an exposed edge, and consider where employees may be working on the lower level. In short, install toeboards where required, but where they aren't required, consider potential future activities in the area. It may be better to have them and not need them, rather than need them and not have them.

Using a master key for lockout/tagout