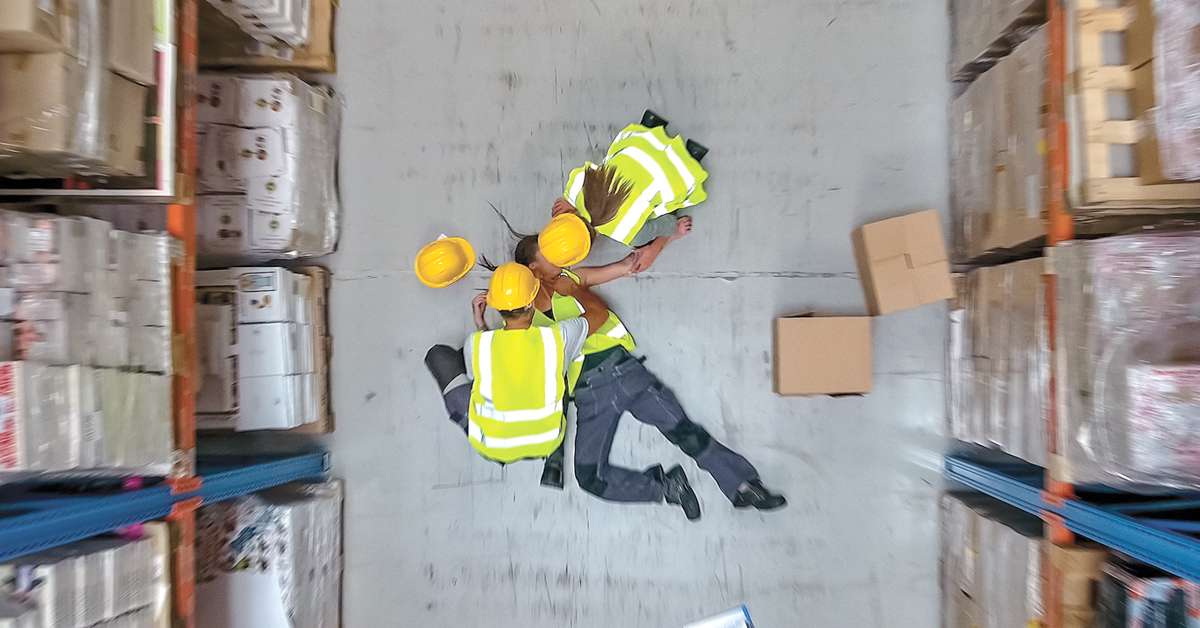 About a year ago, OSHA OSHA published a memorandum clarifying its position regarding safety incentive programs and post-injury drug testing. The agency has long opposed incentive programs that discourage injury reporting, so the clarification was helpful. Also, some of OSHA's earlier statements appeared to substantially restrict post-incident drug testing.

Although memos can change, OSHA has announced plans to memorialize the position outlined in the memo by revising the regulation. A proposed rule is expected in November 2020.

The recordkeeping rule at 1904.35(b)(1)(iv) OSHA published a states, "You must not discharge or in any manner discriminate against any employee for reporting a work-related injury or illness." In the memo, OSHA stated that this provision "does not prohibit workplace safety incentive programs or post-incident drug testing."

The memo noted that many employers establish incentive programs and conduct drug tests to promote safety, and clarified that such programs would be in violation of that rule only if the employer took action to penalize an employee for reporting an injury.

Obviously, if injuries do not get reported, you could not address the underlying hazards to prevent future injuries. Consistently enforcing safety rules (whether or not an injury was reported) helps demonstrate that you're serious about eliminating risks, not merely concerned with reducing recorded injuries. Rewarding employees for reporting near-misses and hazards, and encouraging involvement in safety programs should help reduce injuries by improving safety, rather than just reducing the number of reported injuries.

Some incentive programs focus on the injury and illness rate, and typically reward employees with a prize or bonus at the end of an injury-free period (whether a month or a year). Such programs are permissible as long as they are not implemented in a manner that discourages reporting.

The memo indicated that even if the employer withholds a prize or bonus because of a reported injury, OSHA would not cite the employer — if the employer "implemented adequate precautions to ensure that employees feel free to report an injury or illness."

Simply telling employees that you won't retaliate may not be good enough, however. The memo suggested taking positive steps to emphasize safety rather than injury rates. Examples of could include:

Steps like these should help show that "safety first" is not just an empty slogan.