Publicizing violations and the impact of shaming 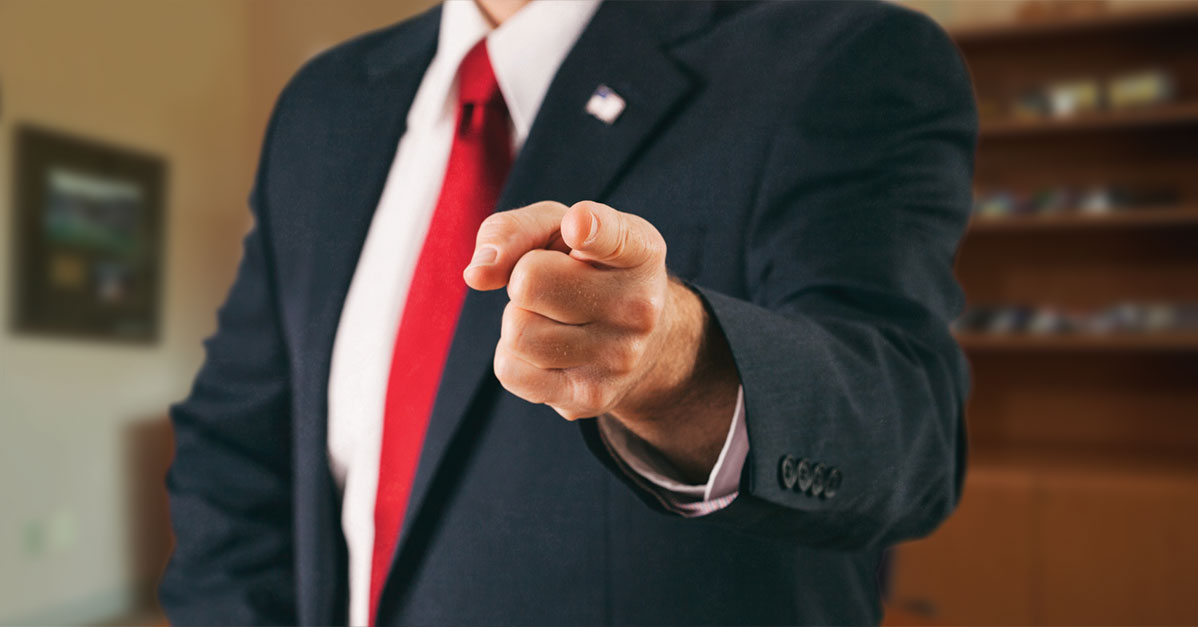 You’ve probably seen stories describing significant OSHA citations and penalties against employers. The agency stepped up these releases about ten years ago, both to highlight its enforcement activity and to increase public pressure on employers to protect their employees.

A recent research paper by Matthew Johnson of Duke University examines whether the policy has been successful. The paper, Regulation by Shaming: Deterrence Effects of Publicizing Violations of Workplace Safety and Health Laws, found that press releases have been very effective at improving compliance, and far more effective than inspections alone.

Often, local newspapers pick up OSHA’s press releases, and will include the name of the business cited. This media attention usually results in significant compliance improvement among similar businesses near the “shamed” facility, which translates to fewer injuries. The research suggested that OSHA would need to conduct nearly 200 inspections to achieve the same improvement generated by a single press release.

While some employers might increase their compliance efforts to avoid costly citations and negative publicity, many could simply benefit from an increased awareness of the potential harm to employees. OSHA inspections often target smaller employers that may not have a dedicated safety professional, and may not fully understand their regulatory obligations. Whether or not OSHA intended to “shame” the cited employers, the publicity and increased awareness help improve compliance when these releases get published in local news outlets.

Frustration of being targeted

Some employers targeted by such press releases have been frustrated by the negative publicity, particularly when a press release describes a proposed penalty and type of violation (such as “willful”). The employer might successfully contest the citation and reduce the severity, the penalty, or both. If the employer is later vindicated, OSHA does not issue a second press release about the exoneration.

In the meantime, the employer may have been forced to issue public statements in response to OSHA’s press release. Employer statements of defense may sound (to the uninformed public) like a justification for illegal activity. Employers may also need to issue follow-up releases to local news outlets with updates to protect the company’s reputation.

Those not targeted by the these releases, however, do seem encouraged to step up compliance and avoid the negative publicity in the first place. According to OSHA and the research, that was a primary purpose of the initiative.

Keep up with the news and reviewing OSHA press releases can help employers identify focus areas, raising awareness and helping them avoid a similar fate. The homepage dashboard of the SAFETY MANAGEMENT SUITE provides daily news updates, including major releases from OSHA on employers that were cited. Check out the news to see what’s happening around the country.