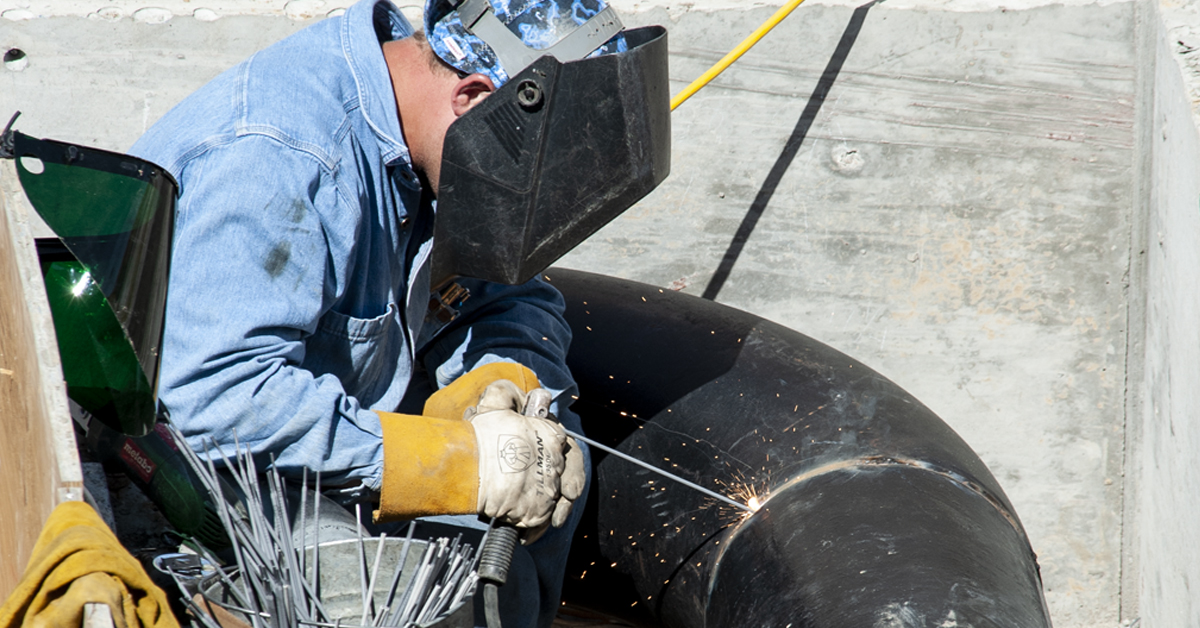 About every six months, the federal government publishes a Unified Agenda of agency regulatory and deregulatory actions. The Fall 2019 agenda appeared on November 20, and includes actions from OSHA that may affect safety professionals during the coming year, plus a number of items to watch over the next couple of years.

OSHA plans to publish several final rules in December 2019. Among other things, these include clarifications to the beryllium standard for general industry, and technical corrections to 27 different standards (fixing typos and correcting graphics). In addition, OSHA plans to deliver final rules expanding exemptions for cranes in railroad work, and revising internal agency procedures for handling employee medical information.

After OSHA publishes a proposed regulation, the agency solicits comments, so a final rule may not appear for a year (or more) after the proposal gets published. Some expected dates of proposed rules on the way include the following:

The regulatory agenda also lists long-term actions under consideration, including plans to clarify the requirements for the “fit” of personal protective equipment in construction. However, that proposed rule isn’t expected until November 2020.

Another long-term item involves OSHA’s memorandum from October 2018, clarifying the agency’s position on post-incident drug testing and safety incentive programs. OSHA plans to memorialize this position in the Part 1904 regulations, but doesn’t expect to issue a proposed rule before November 2020.

OSHA is also considering restoring a column to check for musculoskeletal disorders (MSDs) on the OSHA 300 log. The agency did not list a potential date for this, but did clarify that this would not change the existing requirements for when an injury becomes recordable.