Can OSHA pull out a magnifying glass during an inspection? 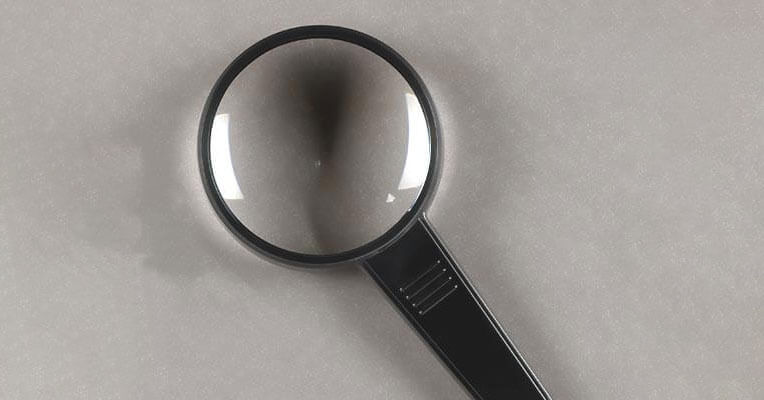 Employers often worry that their OSHA 300 log will unnecessarily be audited during an unrelated OSHA inspection. Well, an OSHA Area Director can expand the scope of an investigation, but not without sufficient probable cause. The 11th Circuit Court of Appeal's decision, in Donovan v. Sarasota Concrete (1982), held that a "specific complaint or report of a work-related injury or illness did not, without more, provide sufficient probable cause to expand an investigation beyond the condition or incident complained of or reported."

To demonstrate sufficient probable cause, OSHA must show specific evidence of an existing violation. Otherwise, the employer can choose whether or not to voluntarily cooperate with OSHA's request to expand its investigation. If not, OSHA can obtain an administrative warrant, but to do so, it must show evidence of a violation.

An OSHA 300 log is a collection of very specific injury-related information; it does not list anything about the cause of injuries. Since the data is limited, what information can OSHA use to show specific evidence of an existing violation when reviewing an OSHA 300 log to support its expansion of an unrelated inspection? This is the very question that the 11th Circuit Court is currently deciding in USA v. Mar-Jac Poultry.

Facts of the case

OSHA conducted an investigation of Mar-Jac's poultry processing facility following a workplace injury there in February 2016. The injured worker sustained severe burns while performing maintenance work. While OSHA was investigating this incident, it requested Mar-Jac's OSHA 300 logs for the past three years. In full cooperation with OSHA, Mar-Jac provided the logs to the OSHA officer.

After reviewing the logs, OSHA determined that there were indications of OSHA violations in six areas unrelated to its original investigation. OSHA sought an administrative warrant contending it had identified specific evidences of existing violations, based on entries only. A magistrate judge granted the warrant; however, it was later quashed in a District Court.

The District Court held that "OSHA did not have evidence to support a search for the hazards based entirely upon the potential hazards identified in the 300 log." It further held that the entries alone in the OSHA 300 log did not show whether the injuries or illnesses resulted from OSHA violations. Also, it stated that "mere presence" of an injury or illness on an OSHA 300 log is insufficient basis for expanding the investigation.

In its appeal, OSHA claims that its expertise of industry hazards satisfies its burden of proof for an administrative warrant. The 11th Circuit Court has not yet released its decision, but during oral argument, the judges expressed their concern about the potential for "unbridled [uncontrolled] discretion" of OSHA Area Directors.

Once the court publishes its decision, employers will hopefully have additional guidance on what burden OSHA must meet to show probable cause.

Making your calculations to complete your OSHA 300 logs of Work-Related Injuries and Illnesses can sometimes be a tough job. After all, OSHA requires you to figure out the average number of employees who worked for your establishment during the year and determine the total hours worked by all employees.

But if you use the injury and illness recordkeeping tools in the SAFETY MANAGEMENT SUITE, such as the Incident reporting tool, the Incident Portal Admin tool, and the Workers' Compensation tool, those numbers are automatically calculated for you!

Did you know? AEDs in the workplace

The hierarchy of noise control: PPE is the last resort