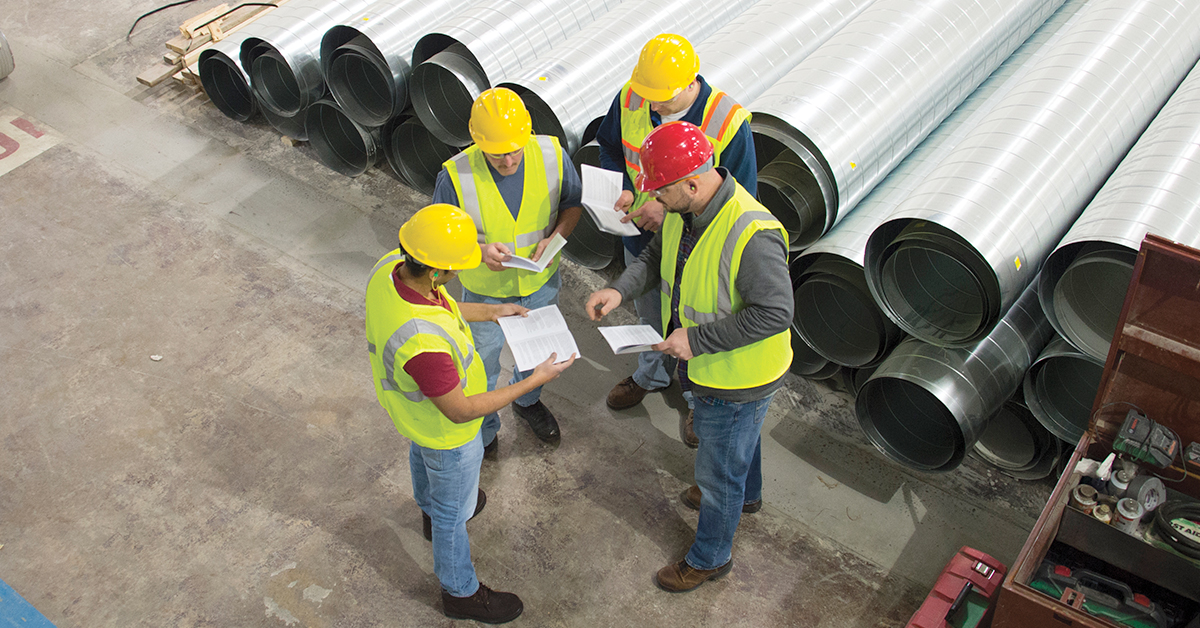 Nearly every safety professional has faced resistance from an employee (usually an experienced employee) when implementing a new safety procedure. The next time that happens, try this approach: Request, Validate, and Ask for Help.

As a safety professional, you might be seen as the "safety police." Instead of telling employees to change their jobs, request that they make a change. Rather than saying, "You need to do it this way from now on," try instead saying, "We'd like you to try something new."

By making a request rather than a demand, you'll appear less confrontational and less authoritarian. Employees should be more likely to accept a request than a demand, but more importantly, framing the request this way sets the stage for the next steps.

If an employee objects to a change, don't dismiss the objection. Instead, listen to the objection, validate the perspective, and address it calmly. For example, if the employee objects "this will take longer," you might say the company understands that the new process could take longer, but you'd like to make the change anyway, and the employee won't be held responsible for any extra time needed. Similarly, if the objection is that "we've always done it this way," simply agree, but reiterate that you'd still like to try something new. Once you've acknowledged the objections, move immediately to the third step.

Explain that you'd really appreciate the employee's assistance in evaluating the new method because you want to leverage his experience (playing to his ego a bit). Indicate that, after trying this for a month, you'd like feedback on how it works and whether it could be improved. Finally, close out by asking, "Are you willing to help us evaluate this new method?"

Most employees should be willing to help. Instead of telling them what to do, you've asked them to share their expertise. Even if they accept reluctantly (thinking "this will never work"), you've gotten them to give it a try. Depending on feedback after the first month, you can always say, "Let's make your suggested changes, then try it for another month."

Telling an employee to change his attitude won't be any more effective than telling your teenager to change his attitude. The authoritarian approach may sometimes work with children ("because I'm your father, that's why"), but it won't work with employees. However, most employees want to feel valued and appreciated, so they should accept a request for help. By offering that incentive for changing behavior, you help the person change habits. Using a non-confrontational approach, validating objections, and asking for help should encourage the desired change in behavior. If the new procedure works well, employees who used it for a month or so should begin to accept it, which completes the change in attitude.