A court found that an employee's failure to report a safety concern could be a factor his termination. The employee knew he was facing termination for other reasons, so he held on to photos of a safety issue for more than a month, thinking the photos provided him "job security." Unfortunately, his delay in reporting the issue worked against him. 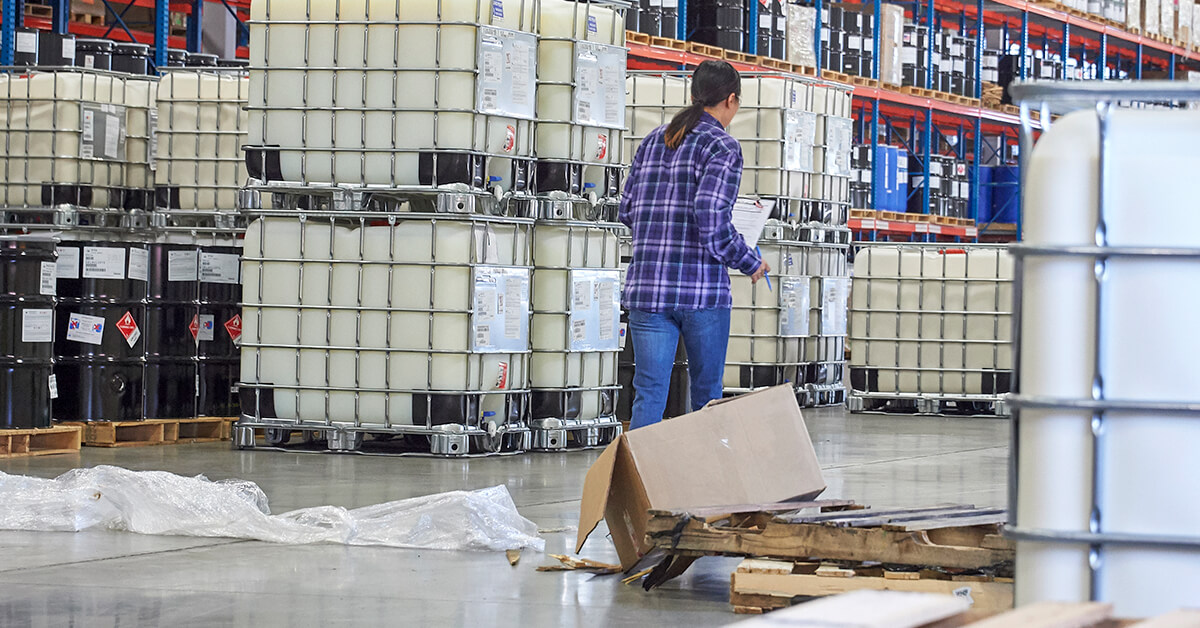 The employee, Brandon, received years of counseling for inappropriate behavior in the workplace. One day, after he repeatedly interrupted a safety meeting, he received a disciplinary warning. The plant manager explained that "the problem was not with [Brandon's] concerns for safety," but rather the inappropriate way he confronted his colleagues. The manager warned that Brandon would be terminated if he had another confrontation with a coworker.

That evening, Brandon texted his supervisor to report a potentially fatal safety risk created by another coworker, and provided photos of the incident. He'd actually taken the photos a month previously, but did not immediately report the issue. In fact, after taking the pictures, he allegedly boasted to a coworker that he was holding on to them for "job security."

When Brandon got fired less than two weeks later, his month-long delay in reporting a serious safety issue was one of the factors cited, along with his behavioral problems. In addition, the employee who Brandon had told about the photos was admonished for not relaying the concern sooner. And of course, the employee who caused the safety issue was counseled on avoiding future risks (the court documents did not describe the nature of the safety issue).

This situation became a court case because Brandon sued for wrongful termination relating to a request for leave under the Family and Medical Leave Act (FMLA). He claimed that he was fired for attempting to exercise his FMLA rights, but in the words of the court, Brandon was fired "for failure to reform his behavior and to report the safety concern timely."

This case presents an interesting outcome, since employees can be protected from termination or retaliation for reporting a safety concern. In this situation, however, the employee intentionally withheld knowledge of a safety concern, knowing that he was facing disciplinary action, apparently thinking he could play that card in the future to protect his job.

Ironically, rather than providing him the "job security" that he expected, Brandon"s reporting delay actually contributed to the company's decision to fire him — and the court agreed that it was a justifiable reason to fire someone.

Recognizing background stressors in the workplace

Preventing human error in the workplace